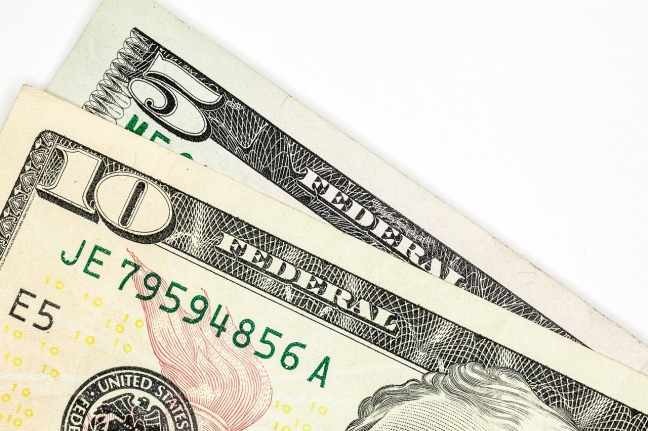 Today is probably a great day for workers earning the minimum wage in Maryland to walk into their boss’ offices and ask for a raise.  I would even be so bold as to predict that by Friday those workers will see a fifty-cent per hour increase in their pay.  Psychic predictions aside, the Maryland Minimum Wage Act of 2014 imposes a schedule of minimum-wage increases, one of which takes effect Friday, July 1st, 2016. END_OF_DOCUMENT_TOKEN_TO_BE_REPLACED 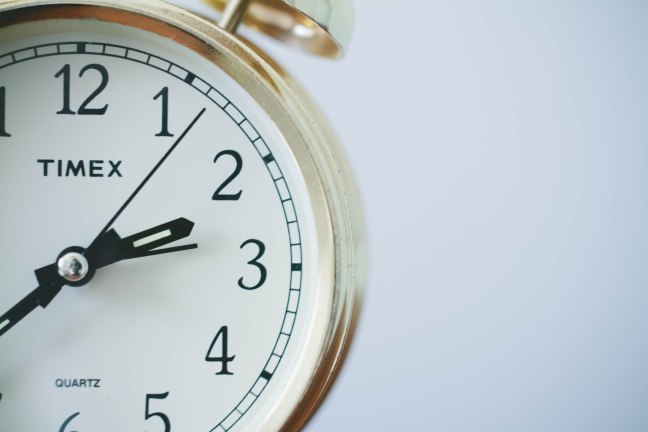 The President of the United States and the Secretary of Labor walk into a bar, the bar manager says, “What can I get you?”  The President says, “how about some overtime on the rocks?”  They all have a good laugh and the Final Rule was born.

No joke and slightly more complicated than that, was the two-year process that began in 2014 with the President directing the Department of Labor to update regulations guiding overtime coverage.  In 2015, the Department proposed its rulemaking and solicited public comment.  270,000 comments later, the Department went to work.   END_OF_DOCUMENT_TOKEN_TO_BE_REPLACED 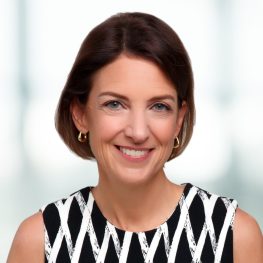